Data science is the process by which we can sense, store, represent and analyze data in a digital form. It also refers to a branch of knowledge that deals with the structure and content of data in new ways. Data science is becoming increasingly important in today’s world due to technological advancements and big data. That has led to the collaboration between data scientists and other professionals who can use their insights for better decision-making, for example, scientists and engineers who can use algorithms for automation processes. Data science is one of the most crucial jobs in the modern world, and that is the primary reason why people with no academic background are now opting for data science and data analytics courses, so they can land a job in this field. 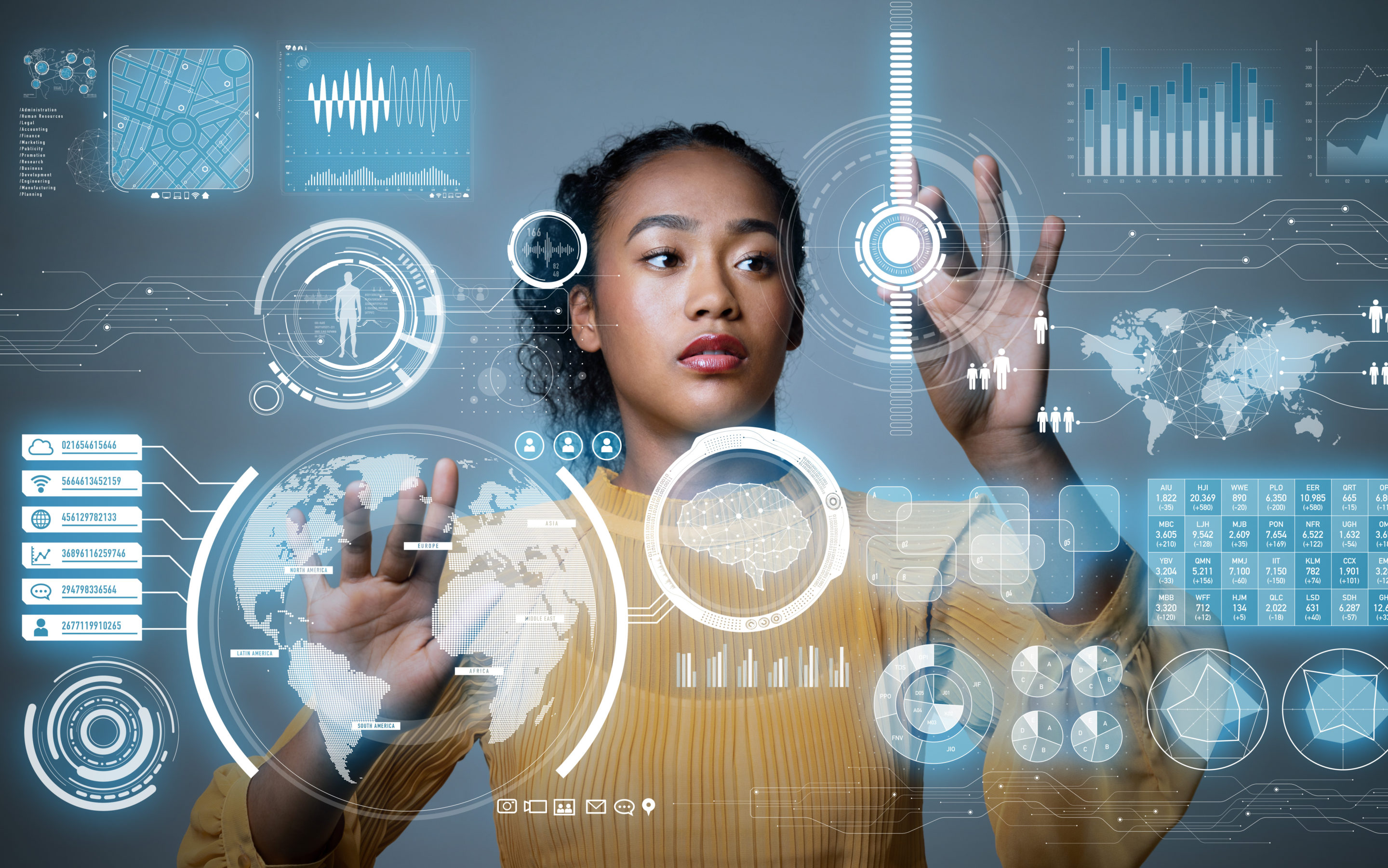 On the other hand, there is a huge buzz going around ethical hacking, but the first question is, what is ethical hacking? Well, ethical hacking is a set of techniques that are used by hackers to incriminate or prosecute an organization or individual. This can involve gaining unauthorized access with the intent to identify weaknesses of the systems being attacked and exploit them accordingly (also known as penetration testing). Some people might not be aware that companies like Google employ security hackers so that they have an idea about what the hacker could do next. The reason why we are talking about both of these different jobs is that there is a wave of data science professionals learning ethical hacking. In this article, we will talk about why they are doing it and why it is necessary. But before we move on to that, let us talk about ethical hacking in detail.

Privacy is a big concern for individuals and companies alike, with data breaches occurring all the time. Data scientists are in a pivotal position to help solve this problem by learning how to hack the system. The most crucial thing to know about ethical hacking is that it does not involve handling any illegal data or computer hacking techniques. It is about penetration testing and vulnerability analysis to improve security and privacy. Many companies employ ethical hackers on their security teams to provide them with fresh insight into how new defences should be designed or where old ones need updating.

Data scientists are in a high-risk profession in the 21st century as they are always dealing with sensitive data that can be hacked, manipulated and even leaked. The ethical hacking course is a new trend nowadays because ethical hackers have to know how to penetrate systems and networks to find vulnerabilities. The more they know about their security system, the better they are at strengthening it.

Data science and ethical hacking are both high-paying jobs with a versatile set of skills, but which pays more?

A data scientist is a person who is responsible for the design, development, and management of data-driven systems. The salary for this role can vary significantly depending on factors such as location, education, experience and skill set. The average annual income for a data scientist ranges from $86,000-$124,000, while the highest total compensation can reach up to $210,000 annually.

Ethical hackers are also known as security analysts or penetration testers. They are responsible for identifying potential weaknesses and vulnerabilities in an organization’s network so that they can be plugged in before malicious hackers exploit them. The median annual income for ethical hackers ranges between $87K-$154K.

Ethical hacking is the process of assessing a system’s vulnerability to attack. It is an umbrella term that includes numerous tools, techniques and strategies. It has numerous benefits with the rise in technology, and that is why data scientists should learn about ethical hacking. That will help them master two skills that can go hand in hand.

Teaching Critical and Creative Thinking in a Global Education Setting